The barriers of some markets are too high even for Korean beauty giants such as Amorepacific and LG Household & Health Care. It's the barriers of North American and the European markets, as luxury brands are already predominant there. The sales of those big companies increased rapidly in China, South East Asia, and other Asia-Pacific areas during the K-Beauty boom, however, not necessarily in the North American and European Markets. It was a THAAD crisis back in 2017 that pushed them to go aggressively in those markets, as Korean companies struggled in the Chinese market.

However, there is a beauty company that has been taking the opposite path. This company targeted the overseas market first before the domestic market and successfully have captivated the attention of North American and European consumers. The company is called 'Wishcompany', run by CEO Soungho Park. Wishcompany creates beauty brands and content. The company curates a skincare brand for sensitive skin 'dear,klairs', 'By Wishtrend', 'Jungle Botanics' on their worldwide online and offline sales channels.

Started in 2010 as a privately owned company with Park's retirement fund, now Wishcompany is a promising start-up with 60 employees. The sales have been increasing by 200% every year. 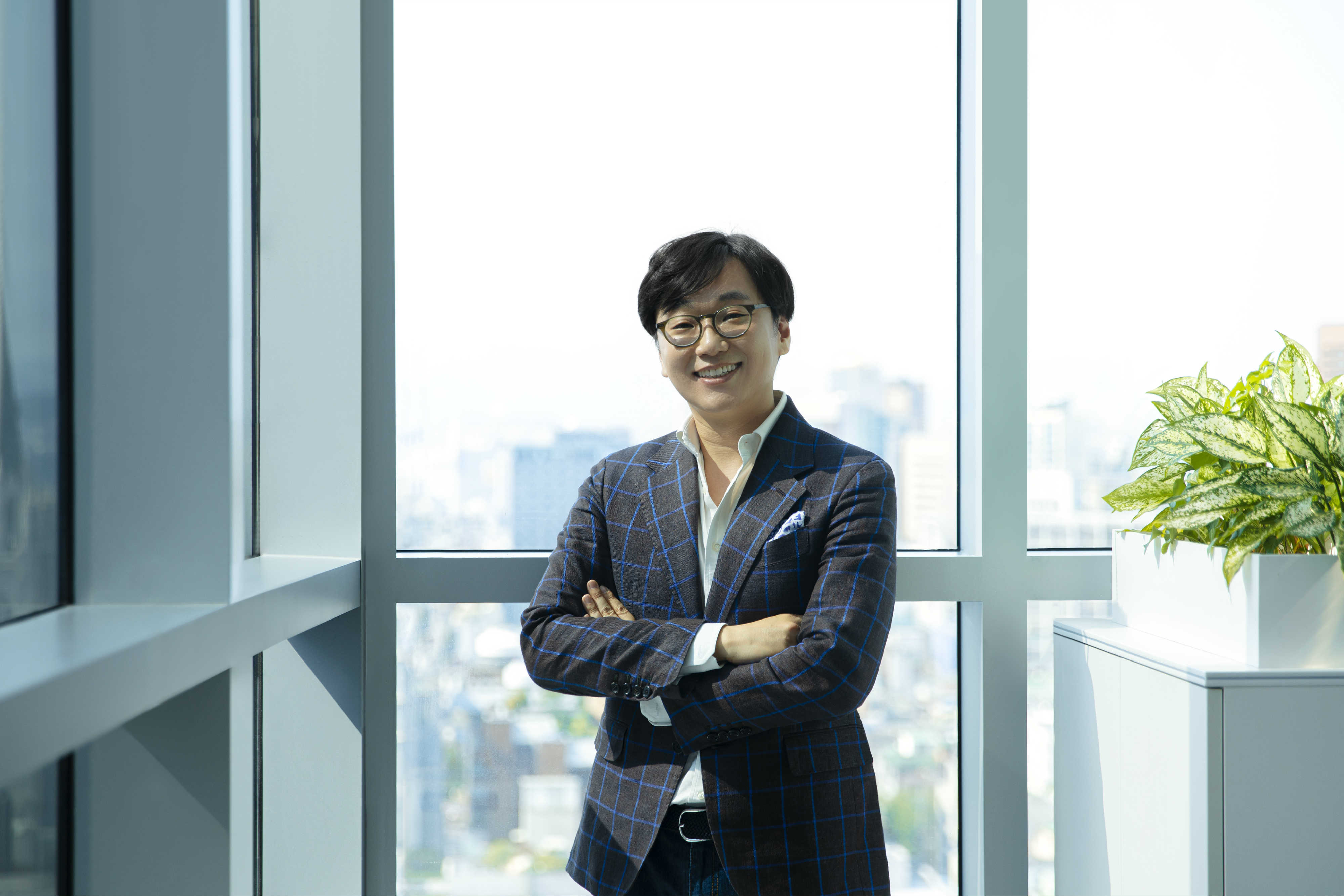 In his interview with IT Chosun, Park explained that "Most of our sales come from overseas online platforms, especially in the states. It's because of our strategy utilizing social media that are trendy in the states"

And also mentioned, "We started advertising on Instagram since the days it was not widely used like now. Same with TikTok. On Pinterest as well, although it's not popular in Korea there are lots of users in the states. We have been advertising continuously on Pinterest over the years and we could raise brand awareness through it"

Wishcompany established its online platform for overseas consumers Wishtrend.com back in 2011 and created a beauty media YouTube channel called 'Wishtrend TV' in 2013. Since then Wishtrend TV has built a worldwide fanbase and acquired a GoldPlay button that's only given to channels with a million subscribers, which is a fist for a Korean cosmetics company. As of November 20th, the number of YouTube channel 'Wishtrend TV' subscribers have reached 1.25 million, and the followers on Instagram, Facebook, and other social media reached over 4.3 million followers in total.

With the recent revamp of Wishtrend.com, Wishcompany now provides tutorials and skincare tip videos that consumers can utilize when they purchase. After the revamp, the pageview(PV) increased by 5 times.