A beauty product that cannot be skipped to protect your skin is, a sunscreen. If you are looking for an everyday sun protector that any skin type can use, how about trying Klairs Soft Airy UV Essence? With the strong UV protection, you'll be able to enjoy the refreshing spring weather without being sticky all day long. 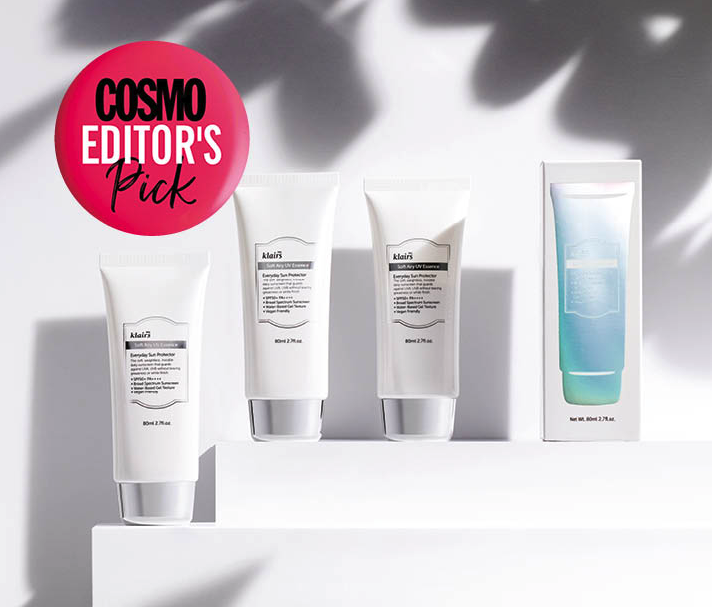 My skin needs to be protected from UV rays throughout all four seasons. However, I'm afraid to apply sunscreen every day due to its thick and heavy formulation and stickiness. If you feel the burden of using sunscreen daily basis, Soft Airy UV Essence, which leaves the skin fresh and light at any time, is highly recommended. It was launched by Klairs and is an upgraded version to improve the problems of the previous sunscreen.